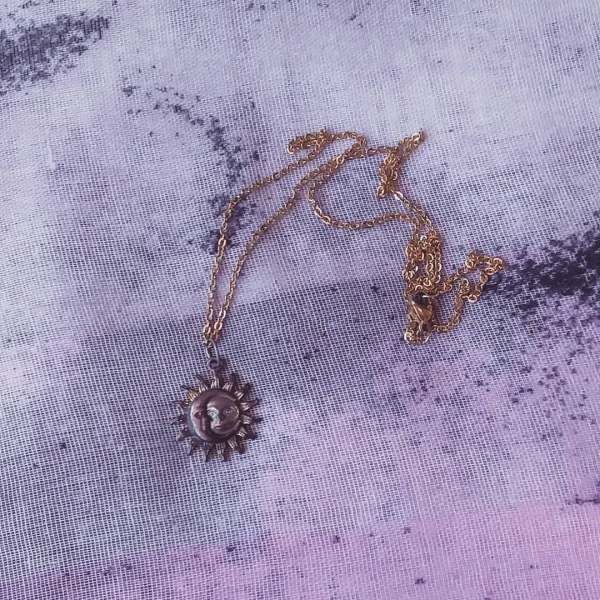 I wore your presence
like a sweater,
if only to keep out the cold
that came when you walked into my life.

I trod lightly
on your scars,
listened
to your heart,
burned myself
with your flame,
and let all of it
consume me,
and feed me,
and take me,
and make me
your own.

Waking up
was falling down
from a high I never knew I’ve reached.
Where would I be now
if I had never
found my feet
and used them
to walk away
from you?

Her eyes used to stare back at me,
the empty look she gave
haunting me in my child-like daze.
Her face was a mass of pencil strokes,
lovingly preserved under glass and a picture frame.
I wonder how he captured that look;
I never dared to ask.
Even when he came,
like a ghost in the night,
I never spoke the name,
her name,
scribbled underneath,
next to his.

It was only for a moment
that the artist came into my life,
and as he left for the final time,
he took her with him,
the Manobo girl whose face I could not ignore,
leaving my wall unadorned.

Note: I have an uncle who is a visual artist currently living in the United States. Growing up, I was rather entranced by a sketch he made of a Manobo girl’s face (for a little background, the Manobo are an ethnic group of people living in the Mindanao region of the Philippines). That sketch is no longer here in my home, as he had them collected to be brought back with when he returned to the US after a brief visit a couple of years ago.

Let us have today
and this little pocket of time
we call now.
Let it stretch farther out,
beyond what our eyes can see;
let it go on into forever.

I can never stop wanting you
when you hold me like this
and I drift off into the clouds,
never to come down again.

I can never stop needing you
when you wipe away my tears
and I feel the pain ebb away,
to be replaced by your warmth.

I can never stop loving you
when your kiss feels like the first
out of the many others we have shared,
knowing nothing else compares to you.

I can never stop,
no matter how hard I try,
not when I know
that my heart belongs to you.

I feel like the luckiest person in the world right now to be nominated for The Mystery Blogger Award by two bloggers who I’ve come to admire for their creativity and talent. Do give some love for Astha of Writing feels good and Jojo of Jojo Al-waealy. Thanks to the both of you for your nominations.

Realization – it’s not a free verse poem like almost every other poem I’ve posted on my blog, but I’ve always been rather proud of this one.

Now, for the Questions…

I’ve got two sets of questions to answer, so this is going to be a rather long read.

Thanks to everyone here who continues to support my blog. I hope you all enjoy the rest of your weekend ^_^

I survived you
when you held me
and I was vulnerable
and I let myself go.

I survived you
even as I wasted away,
in the corner,
watching you go.

I survived you
and what was left in your wake,
and every storm that came after,
letting all of them go.

I survived you,
and I will keep on surviving you,
until the day
I can finally
let you go.

If we could break
this sullen silence,
what would we say?

Our secrets lie
behind closed doors,
waiting for the light
to shine through.

I hold my tongue
as you twist your words
around your fingers,
honeyed promises
falling from your lips.

I taste that sweetness
on your tongue,
and my heart aches for more,
reaches out for more,
to cleanse my soul
with your flame.

Please tell me
those pretty lies.
Tear open
my fragile heart.
Give me the words
I want to hear.
Take my innocence
and set it on fire.

As soft as the morning light
that slowly spreads in bright colors,
casting silhouettes along the pavement,
my steps are gentle, a lover’s touch,
easing away the pain the night has brought.

The smell of coffee hangs in the air,
a magnetic scent, all-too-familiar,
jolting me, a welcome sensation,
coursing down my throat
and into my veins.

Another cycle begins,
of waking, and dreaming, and falling asleep,
until the evening comes
to cast a different set of shadows
to be extinguished once again
in the morning light.